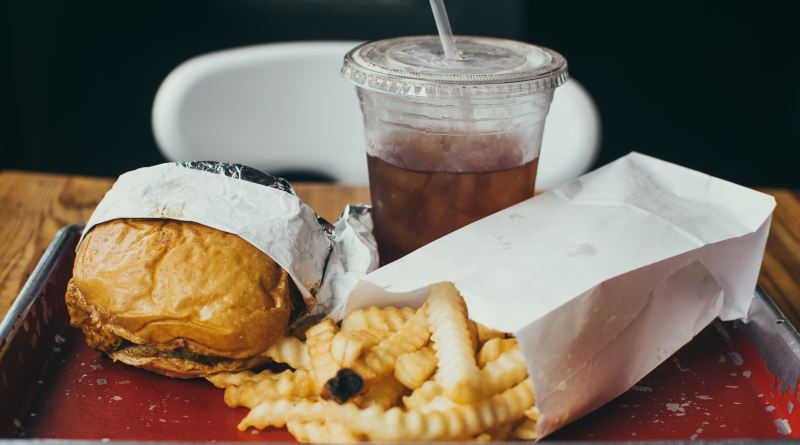 We have all done it. After cruising along for a few weeks with great nutrition practices, one weekend comes along and seems to wreck all the progress we have made. I imagine that was the case this weekend with many of you. For whatever reason, Guinnesses just taste better on March 17th, and the extra servings of garlic-butter mashed potatoes seem to appear on your plate whether you wanted them or not (you did).

So after we binge and go off the handle a bit, how do we bounce back and get ourselves going again while minimizing the total damage done? The one thing we want to avoid more than anything else is an all-or-nothing mentality. This line of thinking is incredibly common among people who struggle to stick with a nutrition plan. The basic line of thinking is that you need to either be all-in on a meal plan and firing on all cylinders, and the slightest bit of cheating will throw a wrench in the whole system and cause you to go off the deep end and spiral out of control.

Clearly, this is not the goal of any nutrition plan. This typically happens because people have a tendency to try to rely on willpower to get them through difficult nutrition situations, but willpower is rarely as strong as people think it is. It is important to understand this point: systems will always prevail when willpower fails. That sentence is worth re-reading to drill it into your head. Systems will always prevail when willpower fails. Practically speaking, this means the best way to prevent a binge happening in the first place is to put systems in place in your life that avoid binging. If you know chocolate is your weakness, don’t keep chocolate in your house. If you know there’s a certain friend that always convinces you to put the diet on hold and eat an entire cheesecake with them, spend less time with that friend. Or make a no cheesecake rule with them.

However, if it is Monday morning and you are looking back on your weekend in horror thinking there is no way to possibly recover from the thousands of calories you consumed, and you have no idea how to bounce back, there are some actions you can take, and some actions you want to completely avoid.

These three methods are the most effective ways to bounce back after temporary lapses in previously-established habits. However, it is important to not get into a habit of being a weekend warrior and allowing yourself to fly off the handle every Friday night, knowing that you are able to pull in the reigns again come Monday morning. This is simply a strategy for undoing some of the damage that comes from the occasional over-indulgence.