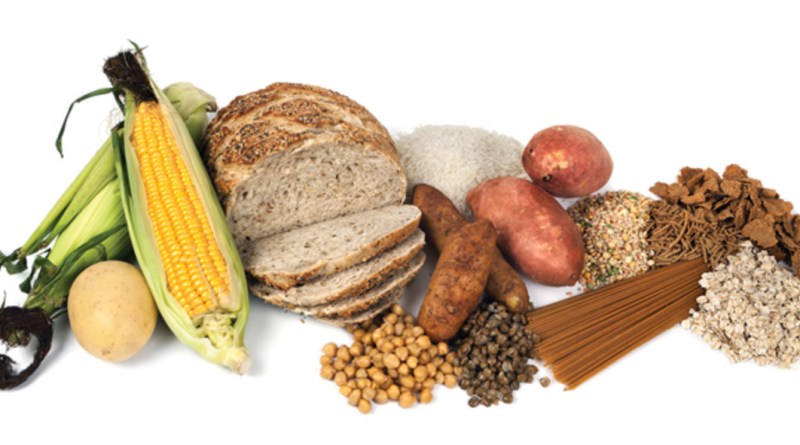 Every once in awhile, the public likes to pick an aspect of nutrition, demonize it, and blame it for all the bad in the world. For a while, it was fat (specifically saturated fat). The notion that eating fat makes you fat and eating cholesterol raises your cholesterol were considered to be simply facts of life. That is, until science stepped in and proved those to be inherently incorrect.

Currently, the whole nutrition world seems to be against carbs. Mythical stories of Lebron’s “Carb Free Summer” circulate around, paleo guys talk about ketone bodies like they’re the food-form of Jesus Christ, and nearly anyone looking through a menu at a restaurant comments on the fact that they’re “trying to cut back on carbs.” The fact of the matter is: carbs are GREAT for you. And in this post I am going to outline why that is.

If you’re an athlete, a former athlete trying to stay in shape, or a recreationally active person, chances are you will have relatively high energy demand. And if you’re like most human beings, you receive your energy from the food you consume. Everyone at least roughly knows that the food you take in is ultimately converted to energy, but it is not too common for someone to know how this happens. So let me try to break it down for you.

Our end goal with energy production is ATP. Essentially, think of ATP as energy. At any given time, our body stores roughly 100g of ATP. However, the average person (non-athlete) will use somewhere around 130 lbs of ATP in a day. A competitive athlete will use much more. Therefore, if we want sustained energy throughout the day, we need to be eating the right foods to allow our bodies to continue generating the necessary energy.

Technically, all three macronutrients can be used for energy. Protein, carbs, and fat each play their role in energy production. For the sake of this conversation, however, I’m just going to discuss the roles of carbs and fat.

These energy systems are complex, and learning how they work takes a lot of time, but to put things very simply, the first two energy systems require glucose, and the final system requires triglycerides.

To put it even more simply, we need carbs for hard exercise, and fats for longer, sustained exercise.

Our bodies prefer to run on these glucose-based energy systems. They are more efficient, more effective, and are easier to maintain. Our bodies are very good at breaking carbohydrates down to glucose, and converting that glucose to glycogen for energy. The process of using triglycerides for energy is expensive to the body, and incredibly difficult to maintain.

In practical terms, how does this help you as an athlete, or someone interested in fitness? For starters, it should entice you to utilize carbohydrates as an energy source. We sometimes hear about athletes succeeding on a ketogenic, or fat-adapted diet, but these athletes are the exception, not the rule. As an experiment, lacrosse player and Compete guy Martin Bowes recently tried to shift himself to a fat-adapted diet to see if it would improve his play, and he simply could not meet the energy demands his body required from training and playing lacrosse. Upon shifting back to a carb-based diet, he felt a noticeable shift in his training, playing, and daily life nearly immediately.

There are times where it makes sense to mix simple carbohydrates into your diet, but that takes into consideration factors such as body type, exercise goals, nutrient timing, and more. However, as a general rule, any athlete will benefit tremendously from implementing a wide array of these complex carbohydrates into their diet.

0 thoughts on “CARBS: The Ultimate PEDs”