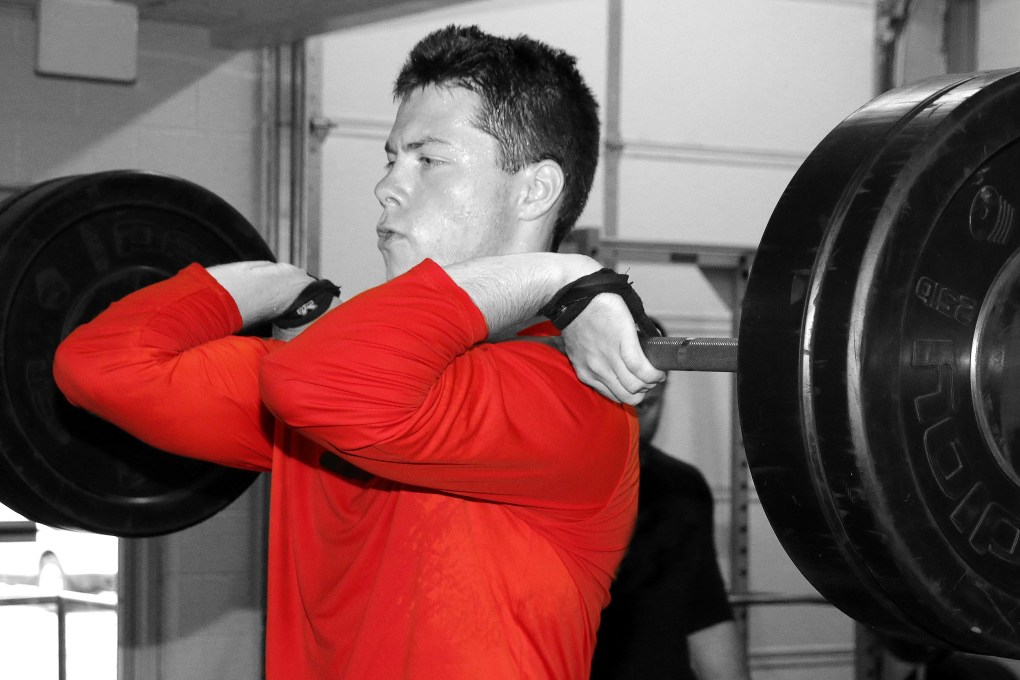 I love the word “potential,” as a coach, it carries tremendous weight. Coaches pride themselves on helping others reach their potential because seeing someone develop and get better is forever rewarding to a coach. In athletics, one person’s potential is completely different from someone else’s potential and how they get closer to that potential is unique to them.

Ask yourself ‘What if Wayne Gretzky’s dad built him a basketball court in his backyard of Brantford, Ontario instead of a hockey rink at age 6?’ or ‘What if the cop who told Muhammed Ali to take up boxing when he reported his bike stolen instead, recommended him to take up running at age 12? Do you think these athletes would have been as good at another sport as they were at their chosen sport? Their athletic gifts are obvious and apparent, but it seems that fate chose the sport they had the greatest potential for…Imagine Dustin Pedroia playing anything else besides 2nd base in the MLB. How good can we actually be and how do we get there?

The funny thing is I don’t believe anyone ever reaches their true potential in anything, you may become the “best” but never your “best.” I don’t say this in a negative way. When we end up maximizing one mode of development or one particular skill set it unlocks a higher potential to be better at another skill set via another mode of development. It is a fantastic but cruel cyclical relationship that never ends. Nonetheless, we have a window of opportunity (age) to get as close to our individual athletic potential as we can and how efficient we are at this development will ultimately decide what level of athletics we advance to.

There are 5 modes of learning necessary to athlete development. These modes can be practiced independently but are entirely interdependent on each other. They have the ability to enhance one another and conversely, completely limit one another.

Athletes have the ability (or deficiency) to develop their game via independent modes at different times, which further allow them to develop another part of their game through other independent modes. The cyclical relationship is illustrated the following example: Athlete A works really hard in the gym, improves strength, core, and balance and thus has better control over her stick (physical). Athlete A (now with a greater potential for skill) has easier time stick handling thus enhances her potential for stick handling (skill). Due to the improved skill development, Athlete A (with a great potential for cognitive development) is now more comfortable with the puck and free to keep her head up while playing and see the ice and game flow efficiently (cognitive development) and increased confidence (cognitive development). It is also important to understand that different attributes become more or less important depending on the individual’s physical, cognitive, and chronologic age as different modes of development more emphasized via coaching and certain athletes develop a higher potential for certain things at different ages.

Re-read each mode of development. Each athlete has a different potential to acquire skill sets or “gifts” for each mode. Some athletes are more skilled (Patrick Kane: Kane Stick Handling), some athletes understand the game better (Bergeron: best 2-way player in hockey), some are physically more gifted (Marshawn Lynch: Beast Mode Run), and some athletes are great leaders and get the job done (Jonathan Toews: 3rd youngest captain in NHL history). The top players in every age group always advance to the next level due to their increased ability in each attribute. Some athletes hold on because they are really good at some things and not good at others. We all know athlete who is really skilled but looks lost or makes really dumb mistakes. We all know an athlete who isn’t a big or skilled player but is always in the right place and never makes mistakes.

The moral of the story is that athletes need to be exposed to all five modes of athletic development, we never really know when something will “click.” When that something “clicks” it can have a snowball effect on other modes of development further increasing an athlete’s potential. I will repeat this for a 3rd time…athlete development is cyclical by nature and “potential” is NOT a limiting agent of this cycle. Getting better at one thing will increase our potential for another thing, these modes feed off each other. That’s why I love the word “potential.” It is multifaceted, forever changing, always unique, and completely limitless. Potential is why coaches coach. My advice to anyone seeking to increase their athletic potential is simple: If you are not dedicating time to skill development, start today. If you aren’t dedicating time to physical development, start today. Become a student of the game. Seek out the best coaches you can to help show you the best ways to maximize each mode. And last but certainly not least, PLAY. Sports are fun and they become more fun the better you become.